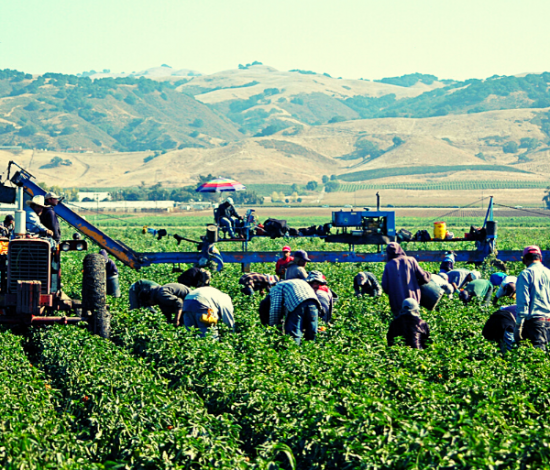 From August 9-17, 2021, the Oregon Values and Beliefs Center conducted a statewide survey of Oregonians’ perceptions of workplace safety. The questions were intended to gather preliminary data to inform more in-depth research in the months ahead. It is important to note that the survey was conducted before the Pfizer COVID vaccine received FDA approval and before many of the mask and vaccine mandates were implemented during August 2021.

Respondents were contacted by using professionally maintained online panels. In gathering responses, a variety of quality control measures were employed, including questionnaire pre-testing, validation, and real-time monitoring of responses. To ensure a representative sample, demographic quotas were set, and data weighted by the area of the state, gender, age, and education.

The question numbers in this document correspond with the survey questionnaire, available for download at the bottom of the page (Q20-22, 29-32).

How Do Oregonians Feel About Their Safety In The Workplace?

Most Oregonians feel that their workplace is doing a good job complying with workplace safety regulations (87%) (Q29).

7 out of 10 Oregonians (70%) agree that medical facilities, including nursing homes and assisted living facilities, should be allowed to require their employees to be vaccinated (Q22).