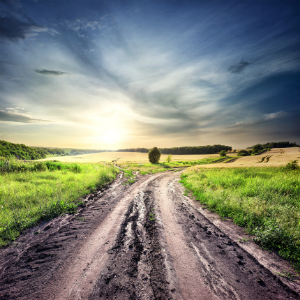 February 11th through 17th, 2021, we asked Oregonians for their opinions on some possible outcomes for Oregon’s future. Respondents read a series of vision statements about what Oregon could become (Q10-17). They then indicated how positive they would feel about each outcome if the state moved in that direction. Their responses were analyzed and categorized to allow for a better understanding of trends in Oregonians’ values and beliefs. Findings will include a citation of the relevant question, which can be referenced in the annotated questionnaire and tabs at the bottom of the page.

Their appear to be three tiers of positive response, with the first, most positive tier centered on a future in which the state prioritizes and invests in environmental protections and energy sustainability. These visions are viewed positively by roughly six in then Oregonians (Q10,Q14,Q16).

Enthusiasm for Economic Development and Empowerment

The second tier of visions for Oregon is largely focused on different approaches and ideologies for economic development and empowerment. These vision statements are viewed positively by roughly one half of Oregonians (Q11,Q13,Q15).

Role and Tenor of State Government

The third tier, made up of those statements with positive scores below 50%, deals with large-scale opinions on the proper role and tenor of government (Q12,Q17).