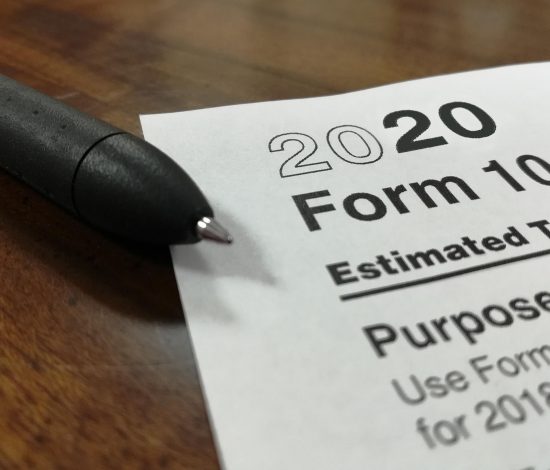 Taxes are a controversial topic, especially in Oregon. While we don’t have sales tax, we do have an income tax, property taxes, tobacco tax, and more. We asked Oregonians what they thought about the state’s taxation policies and how the government uses public funds. Between October 1 and October 6, 2020, we surveyed 600 Oregonians ages 18+ about a variety of topics. Our survey included questions about Covid-19, climate change, homelessness, and, of course, tax-funded public services. We adhered to demographic quotas to ensure that our panel was a representative sample of Oregonians.

Are Oregon Residents and Businesses Paying Too Much in Taxes?

When we broke those opinions down by geographic and demographic subgroups, we found that Tri-county residents and Democrats feel that Oregon doesn’t spend enough on public services, and our taxes should be raised. We also found that women are less likely to think that Oregon spends too much money on public services, but many women and respondents between ages 18 and 44 said they were unsure.

This division on supporting public services isn’t new for Oregon. During our 2013 Oregon Values and Beliefs study, we recorded a similar split: 30 percent said too much, 31 percent said the state had the right amount, 28 percent said not enough, and 10 percent were unsure.

To find out what public services Oregonians support, we asked them their opinions on twenty-one public services. These included everything from public safety to 4-year colleges — in other words, any state-funded program that uses taxpayer money.

Participants could respond one of three ways for each of the twenty-one services.

Very or somewhat important: You support the state increasing your taxes or reallocating funds to support and improve the service.

Neutral: You don’t want to pay more taxes to support the service even if that means the service will disappear.

Somewhat or very unimportant: You want fewer or no taxes to go to the service and think the state should reduce or discontinue the program entirely.

According to our panelists, the most important public services were fire protection (77 percent), protection of water and air quality (75 percent), and emergency and disaster preparedness (73 percent). K-12 education, public health, and road and highway maintenance fell at or just below 70 percent.

On the other hand, Oregonians felt that the least important service on the list was subsidies and tax breaks for business expansion, which most respondents rated as unimportant.

Based on the results we received, these are the insights we arrived at about how Oregonians feel about each public service category.

Seventy percent of respondents said that funding K-12 education is the most important of the publicly funded educational services. After that, it was a significant drop to vocational school (60 percent) and community college (56 percent) before reaching 4-year colleges at a mere 44 percent. These funds go towards teacher salaries and supplies.

Sixty-nine percent of Oregonians felt that road and highway maintenance was a more important use of taxpayer money than improving public transit or building new roads.

In 2013, we combined police and fire protection into one category called “public safety.” Since then, the police have been in the spotlight for their conduct, so we split the two services into their own categories. Seventy-seven percent of respondents rated fire protection very or somewhat important as compared to only 55 percent for police.

Respondents agreed that protection of water and air quality was one of the most important services on the list. A majority of every demographic subgroup rated it very or somewhat important.

Although subsidies and tax breaks for business expansion were the lowest rated public service, it received the most polarizing response. Most participants gave it a neutral rating, but 30 percent said it was important and 32 percent said it wasn’t.

This survey reprises our 2013 Oregon Values and Beliefs Study, which surveyed Oregonians on the same list of public services, with the exception of fire protection (originally combined with police as “public safety”) and public health. We compared this year’s results to those of our 2013 study and found two things: