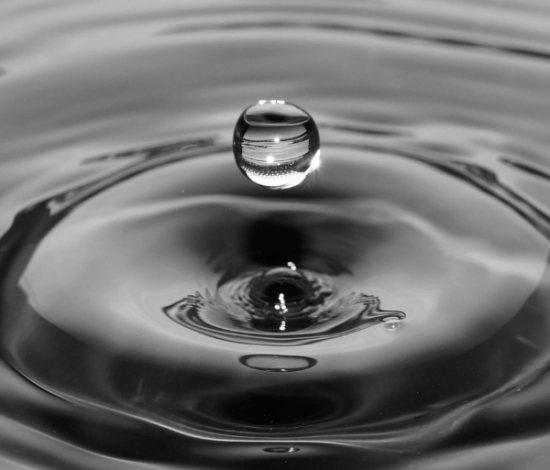 From November 10–19, 2022, the Oregon Values and Beliefs Center conducted a statewide survey of Oregonians’ confidence in their ability to identify their communities’ drinking water sources. A description of the methodology used for the research is provided below.

OVBC has conducted other research regarding Oregonians’ values and beliefs related to water, including:

How confident are Oregonians that they know the source of their drinking water?

Just over one-half of Oregonians say they are confident that they know where their drinking water comes from (Q63).

In Their Own Words: Where do Oregonians say their water comes from?

Oregonians cited many sources for their water supplies. The following were the most frequently mentioned (Q64):

Additional processing for Oregonians living in Portland was conducted because of the larger subgroup sample size (n = 339), as well as there being only one primary source of drinking water. When asked if they know where their drinking water comes from (Q63), half say they definitely know, one in four say they could guess, and the remaining one in four say they don’t know (all at the same rate for Oregonians at large). Of those who say they know or could guess where their drinking water comes from, 65% correctly mention “Bull Run” (Q64).

“Bull Run, though we did switch over to well water recently and I don’t know where the wells are.”

“Bull Run Watershed. During drier periods that is supplemented by well water from the Columbia River aquifer.”