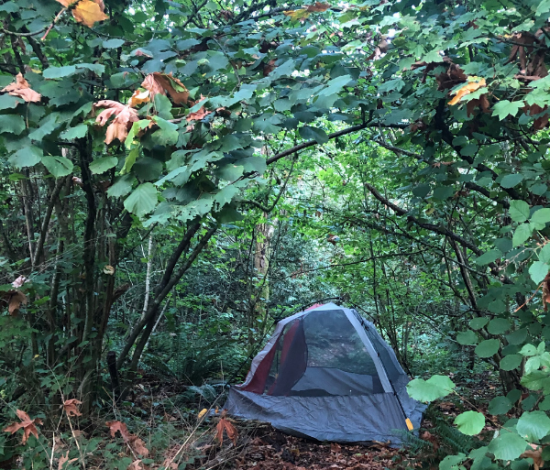 From May 4th through 10th, 2021, the Oregon Values and Beliefs Center conducted a statewide survey of Oregonians’ values and beliefs. This online survey consisted of 918 Oregon residents ages 18+ and took approximately 15 minutes to complete. Responses were analyzed and categorized to allow for a better understanding of trends in Oregonians’ values and beliefs. The survey’s margin of error, for the full sample, ranges from ±1.9% to ±3.2% depending on how the response category percentages split for any given question. Findings will include a citation of the relevant question, which can be referenced in the annotated questionnaire and tabs at the bottom of the page.

Prioritizing the Challenges Facing Our Communities