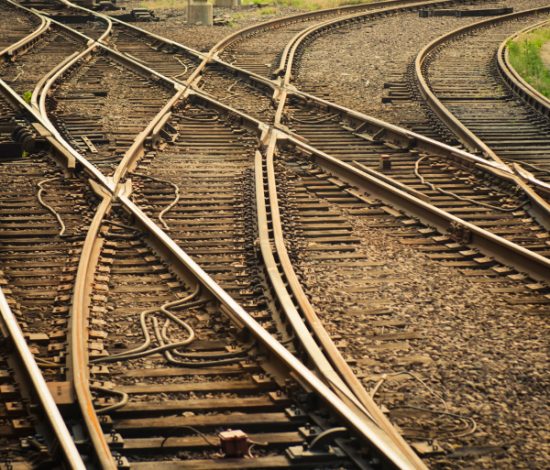 From February 11th through 17th, 2021, the Oregon Values and Beliefs Center conducted a statewide survey of Oregonians’ values and beliefs, including how they feel about the current political climate statewide and in their community. Respondents were asked if they felt things in Oregon and in their community are headed in the right direction or are off on the wrong track. Those who said things are off on the wrong track in either case were asked to explain their feelings in an open-ended format. Please note that half of the sample were asked about the direction of the state and the other half were asked about the direction of their community (Q1-4). This online survey consisted of 600 Oregon residents ages 18+ and took approximately 15 minutes to complete. Responses were analyzed and categorized to allow for a better understanding of trends in Oregonians’ values and beliefs. The survey’s margin of error, for the full sample, ranges from ±2.4% to ±4.0% depending on how the response category percentages split for any given question. Findings will include a citation of the relevant question, which can be referenced in the annotated questionnaire and tabs at the bottom of the page.

Everything is closed, and the governor can’t seem to figure out how to vaccinate people to open the economy back up.”

The moral compass of the state is going down fast, and the leadership is causing massive financial and emotional strains for people right now. The COVID vaccinations are also being incredibly mis-managed putting lives in danger.

Portland’s unrest, being a sanctuary state, lack of leadership from the Governor.

Communities Headed in a Better Direction

The area is filling up with RVs and trailers of homeless people. Many small businesses are closed. Teachers not elderly are prioritized for vaccination for COVID. Antifa runs wild.

While finally electing a more diverse City Council with two persons of color, community resistance to affordable housing models and denial of systematic racism in schools and businesses remains a challenge.

We had a shortage of housing for a decade previous before the Almeda Fire, and now it’s even worse. Our City Council and planners are failing, and our homeless population has exploded. Real estate prices have skyrocketed; it’s benefiting a few and devastating for far more people. Medford and Jackson County aren’t doing enough.