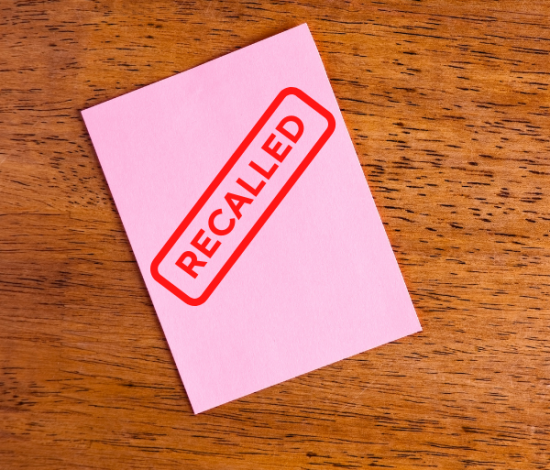 From June 8th through 14th, 2021, the Oregon Values and Beliefs Center conducted a statewide survey of Oregonians’ values and beliefs, including how they feel about recalling state and local officials in Oregon. The questions were intended to gather preliminary data to inform more in-depth research in the months ahead.

Policy Disagreements, but not Misconduct: Sufficient Reason for Recall?

I think the recall process should be used when an elected official has done or is believed to have done something that is illegal. Just because an official disagrees with you shouldn’t be reason to recall them.

I don’t agree with the recalls. They were elected to lead the state and city, so people should wait for an election to decide who should replace Brown and Wheeler.

People think with their feelings too often and it shows. If the state elected official isn’t engaging in criminal behavior but acting on what they think is in the best interest of the people, there is no reason to recall. It’s politics. There will be some losers and there will be a winner. Not everybody will be happy.

Whether or not you agree or disagree with someone doesn’t give anyone the authority to exercise “voter’s remorse.  As long as no laws (or moralities) have been breached, there’s no law that covers ‘He said/she said something that I didn’t like!’ Can you imagine removing the CEO of Burger King just because their restaurants keep getting your order wrong?

I think any politician could be recalled if enough folks are very unhappy with the direction that person is going.

If they govern differently than their positions when campaigning then okay to recall.

You should be able to recall any officials for any reason – if the reason has no validity, then the recall will be defeated.

If our officials start making policies that are detrimental to our government’s growth and stability, then they should be removed before too much damage is done.