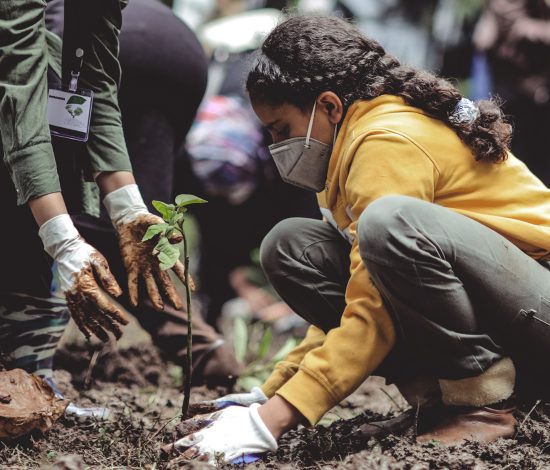 The pandemic has given Oregonians the opportunity to take advantage of the great outdoors in a way like never before. We wanted to look at how their interest in nature and willingness to engage in land conservation has changed in the past several months, so we conducted a DHM-OVBC panel survey on the topic. The survey was conducted between May 29 and June 7, 2020, and the sample size was 900. As always, demographics quotas were used to assure a representative sample.

An Evolving Relationship with the Outdoors

When we asked our panelists about their opinion on land trusts and land conservation, we received a mixed bag of opinions. We wanted to know whether they were more likely to volunteer, donate, or vote to protect natural lands and land trusts. A majority of respondents were more willing to vote for protections than volunteer or donate, which makes sense because the latter two demand more effort and cost. When we extrapolated our findings to predict what the state’s population of 3.2 million adults might do, we found that 2.4 million would be willing to either donate, volunteer, or vote, and over 570,000 Oregonians would do all three.

Stark Differences Across the Political Aisle

According to our survey, land conservation is an increasingly partisan topic. An overwhelming majority of Democrats were more likely to support land trusts, and they said “yes” to at least one of the three action options (volunteering, donating, or voting). Republicans, on the other hand, were much less likely to support even one of these options, while non-affiliated voters fell somewhere in between. Twenty-three percent of Democrats expressed willingness to participate in all three options as compared to only 10 percent of Republicans.

Support of land conservation was also found to be a regional issue. For example, Oregonians living in the Willamette Valley were the least supportive of conservation efforts, reporting the highest percentage of respondents who aren’t willing to volunteer, donate, or vote. The Willamette Valley and Tri-County areas were less likely to volunteer than the rest of the state, but all three regions were more likely to vote led by the Tri-County area. There was no difference between counties in their willingness to donate.

When it came to age, we found that younger respondents (18–34) were more willing to support land conservation than others. This group’s willingness to participate in all three actions was significantly higher than any other age group; they led the pack in support of volunteering and donating.

On the topic of race and ethnicity, our non-white Oregonians were more likely to volunteer over white respondents but were flipped when it came to willingness to vote: 70 percent of white versus 64 percent of non-white respondents. This may suggest that there’s little difference in interest in land conservation across race, but what difference exists may be due to habits and the availability of resources.

Oregonians’ interest in land conservation has increased substantially this year in the wake of the pandemic. Many individuals were willing to devote time or money to support land trusts and land conservancies, and a large majority would vote to protect natural lands within the state. This interest, however, varies significantly across partisan, regional, and age spectrums with the most interest exhibited by younger Democrats living outside of the Willamette Valley.