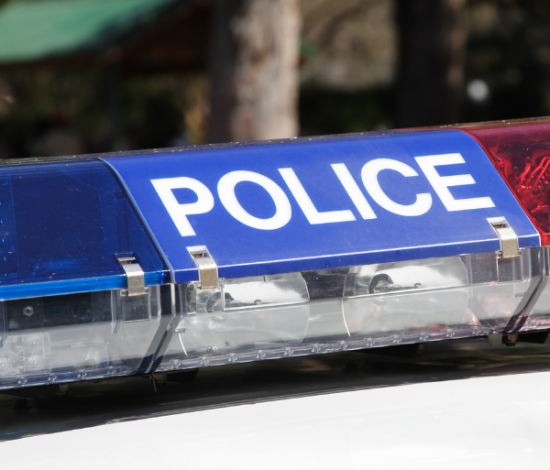 From June 8th through 14th, 2021, the Oregon Values and Beliefs Center conducted a statewide survey of Oregonians’ values and beliefs, including their thoughts about policing and public safety. The questions were intended to gather preliminary data to inform more in-depth research in the months ahead.

This online survey consisted of 1400 Oregon residents ages 18+ and took approximately 15 minutes to complete. Responses were analyzed and categorized to allow for a better understanding of trends in Oregonians’ values and beliefs. The survey’s margin of error, for the full sample, ranges from ±1.6% to ±2.6% depending on how the response category percentages split for any given question. Due to rounding, numbers may not add up to 100%.