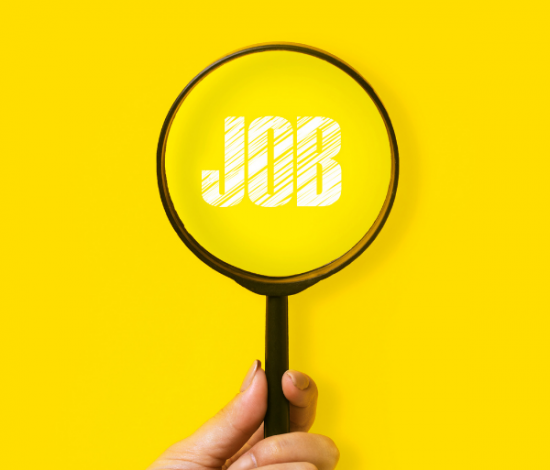 From June 8th through 14th, 2021, the Oregon Values and Beliefs Center conducted a statewide survey of Oregonians’ values and beliefs, including their thoughts about housing density regulations. The questions were intended to gather preliminary data to inform more in-depth research in the months ahead.

Employment and Satisfaction Before the Pandemic

I’m working from home full-time now, which has cut hours of commuting back and forth from my week and allows me more quality time with my family. I also have time and energy to do things that I enjoy now and have a better relationship with my family as a result.

I’m working for healthcare foundations helping raise funds for those in need. It’s always been rewarding but being in a pandemic really showed me how hard we work to help, and it’s made me incredibly proud of the work I do.

I love working from home and now my work is moving to work from home permanently.

I have a greater appreciation for the work that I do and the affect is has on others.

Before the pandemic started, I was up for a promotion that came with a pay increase but when we started working from home that was postponed and I was ultimately let go along with some other coworkers.

The entire job changed. It became online work which just didn’t work with that specific position.

They did not take care of their employees amidst so much change and uncertainty.

Our pay was cut. Benefits were taken away. We were treated like we should just be happy we get to keep our jobs.

Covid caused my previous employer to close their doors.

My old job was not considerate of family obligations due to pandemic.

I was laid off at the beginning of pandemic lockdowns. While I am making more money now, I’m not using the skills I have honed and enjoyed for more than 45 years.

I left a bad company and found someone that values my employment.

How Thinking About Employment has been Influenced by the Pandemic

At this point I am desperate enough for work that I am scraping together gas money by doing surveys and 3 months behind on paying my rent. The pandemic has vastly changed the way I look at what kinds of jobs I am willing to do. I will be a janitor if I have to, even though I am a highly skilled graphic designer with over 15 years of administrative experience. Times are desperate, and even finding cleaning jobs is next to impossible. Everyone is scared.

I need to reevaluate my career choice and path in life for it has become somewhat of a difficult endeavor for me to find employment.

The world has changed and so has my perspective about the future, now I’m looking for something that allows me to stay home as much as possible.

I think I need to focus on something long-term and also my education because I don’t want to risk losing my job because of something like COVID happening again.