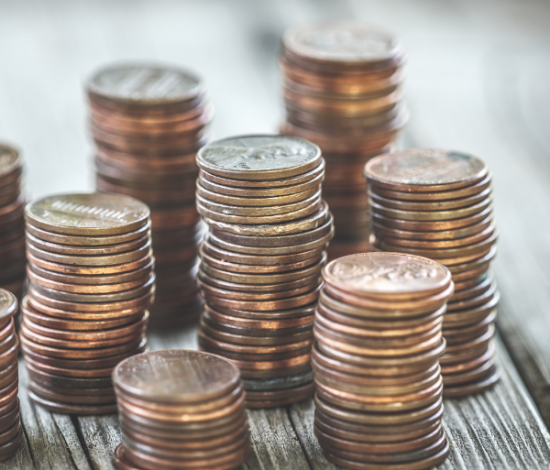 From January 13-20, 2022, the Oregon Values and Beliefs Center conducted a statewide survey of Oregonians’ values and beliefs, including their perceptions of public finance and their friends’ politics. We’d like to acknowledge and thank DHM Research for providing us baseline questions we benchmarked to determine changes in attitudes over time.  The question numbers in this document correspond with the survey questionnaire (Q18-21).

When asked to name the primary source of revenue that pays for Oregon’s public services, nearly one-half (45%) of Oregonians are unsure. Only one-quarter (25%) know that income taxes are the primary revenue source, while 15% cite “taxes” in general (Q18).

A plurality of Oregonians (48%) correctly cites the state government as a larger contributor of funding for Oregon’s public schools than local government (40%). Roughly one in ten (13%) are unsure which entity contributes more (Q19).

These results are similar to a 2010 study conducted by DHM Research[1], which found that 40% of Oregonians believed the state government to be a larger contributor of funding for Oregon’s public schools, compared to 33% who cited local government. Unsure responses in 2010 were twice as high as in 2022, indicating that awareness on this issue may have increased.

Lottery Funds and the State Budget

Oregonians and Their Friends, and Shared Political Beliefs

These findings are interesting in the era of The Big Sort, in which many political scientists contend that Americans are largely self-segregating into like-minded communities, politically speaking. As Bloomberg reported in 2016[1]: “Polarization has increased in the lion’s share of U.S. states. Just three had less political polarization in 2012 than in 1992.”