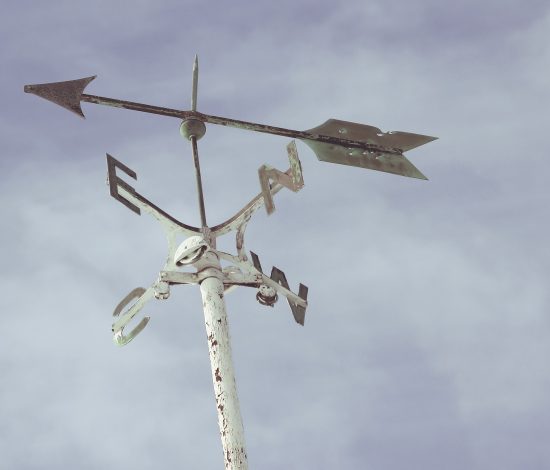 The uncertainty surrounding Covid-19 has changed life dramatically in Oregon. We wanted to know what residents think about Oregon’s future, so we polled 900 Oregonians for a survey between May 29 and June 7. We made sure that our sample group was representative of the state’s make-up to better scope Oregonians’ opinion on the direction of the state.

A Fork in the Road: Oregonians Divided on State’s Progress

We asked respondents whether Oregon is progressing in the right direction and found them divided. Most Oregonians believe the state is headed in the right direction, but the percentage was still less than half. When we asked the same questions of our panelists in April, they were more optimistic. In the time between both surveys, that optimism dropped thirteen percent. Oregonians have become more pessimistic as the pandemic grinds on.

A significant majority of Oregonian Democrats believe that the state is headed in the correct direction, however, while the opinions of Republicans and non-affiliated groups are more pessimistic. The divide extends when we look at college education as a factor: College-educated respondents are more positive about Oregon’s progress than those who did not attend college.

Community Optimism in Times of Crisis

When specifically asked about Oregon’s response to Covid-19, Oregonians had differing opinions on whether Salem is doing an adequate job. Of those who believed that Oregon is heading in the right direction, seventy-four percent of respondents felt like the state excels in community compliance and reopening. Many believe Oregon has successfully responded to the pandemic overall.

“I feel we have good leadership, especially through this virus. They are making good decisions on all levels.

“Compared to other states, Oregon has done a good job of managing the virus and I’ve seen lots of people taking the proper precautions. It feels like the majority of people have adapted their lives to be smart about things.”

“We’re overwhelmed with significant problems which our elected representatives have been unable to solve. They’ve become intractable.”

“The shutdown has been too prolonged. It has damaged the economy. Oregon is a small business state. Many will close and unemployment will rise. It will take a while for the economy to recover.”

On the other hand, most who think that Oregon is headed in the wrong direction had varying opinions on why. For example, a majority of these respondents felt like Governor Kate Brown and the state government are to blame for the Covid-19 economic fallout. Others were concerned about opening too soon and worsening the infection rate, while others worried about opening too slowly, hurting the economy, and increasing the unemployment rate. Regardless, Oregonians from all walks of life seem to hold a critical view of our state government.

Collaboration Split in the Decade Ahead

Overall, our findings suggest most Oregonians are uncertain or pessimistic about the direction in which the state is headed. But a little over half — fifty-two percent — think that we can work together to help the state advance in the next decade, a rise of ten percent from what was recorded in the 2013 Oregon Values and Beliefs Study by DHM Research. Just over a quarter of our respondents believe that this 10-year bipartisan collaboration goal for future progress is unlikely. These opinions follow party lines, with a majority of Democrats optimistic about working together and a majority of Republicans pessimistic about working together, with non-affiliated voters landing somewhere in between.

A Greater Love of State

One thing is certain: Oregonians approve of Oregonians. An overwhelming majority of respondents to our survey think that Oregon is doing a good job and are much more supportive of our local and state governments than the federal government. Oregonians, by and large, are more satisfied with the institutions and people in their state than the general direction of the country.