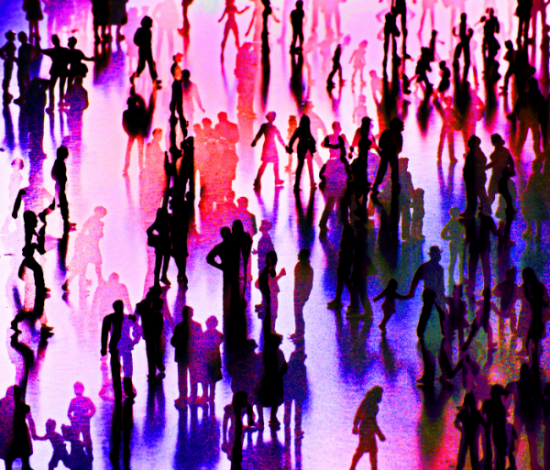 From March 5th through 10th, 2021, the Oregon Values and Beliefs Center conducted a statewide survey of Oregonians’ values and beliefs, including how they feel about various aspects of their community. Respondents were instructed that references to “your community” in the included questions should be considered to mean all the people in the community where they live. This online survey consisted of 601 Oregon residents ages 18+ and took approximately 15 minutes to complete. Responses were analyzed and categorized to allow for a better understanding of trends in Oregonians’ values and beliefs. The survey’s margin of error, for the full sample, ranges from ±2.4% to ±4.0% depending on how the response category percentages split for any given question. Findings will include a citation of the relevant question, which can be referenced in the annotated questionnaire and tabs at the bottom of the page.

How Oregonians View Their Own Significance in Their Community

Trust, or Lack of, in Other Community Members

Respondents were provided a randomized list of eight groups of people in their community and were asked to rate how much they trust each: a lot, some, only a little, or not at all (Q24-Q31).