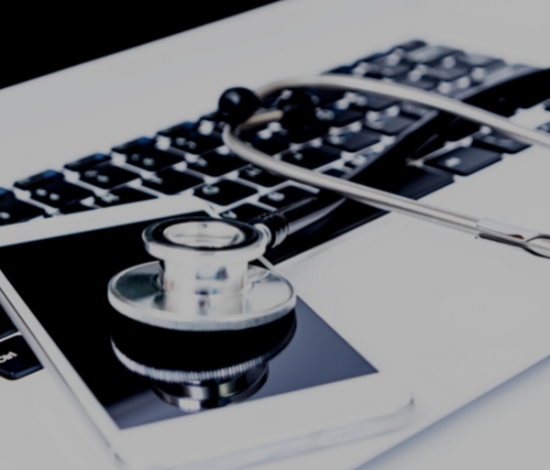 From July 9-14, 2021, the Oregon Values and Beliefs Center conducted a statewide survey of Oregonians that included some questions about telemedicine. The questions were intended to gather preliminary data to inform more in-depth research in the months ahead.

The question numbers in this document correspond with the accompanying survey questionnaire, available at the bottom of the page (Q28-33, & Q37).

Have Oregonians Used Telemedicine? If so, When?

A little over half of Oregon residents have attended medical appointments using telemedicine (52%)(Q28).

Nearly all Oregonians who attended a telemedicine appointment did so since the pandemic started (90% compared to 10%)(Q29).

Oregonians’ Own Thoughts About Telemedicine

Oregonians think telemedicine is very convenient for routine checkups, however, most still prefer in-person appointments, as they feel telemedicine can be impersonal, and conducting certain medical tests is not possible over the internet(Q33)

“My preference for telemedicine appointments depends on what kind of appointment I am having. There are certain things that are more suited to discuss in person. Although telehealth is incredibly nice for routine check-ins.”

“Face to face allows both doctor and patient to read each other. Also, patients may not have the equipment to get vitals to the doctor.  Face to face also insures privacy during appointments.”

“It seems too impersonal. Not for me.”

“It is convenient and for issues that aren’t that serious or are a follow up, I don’t mind it at all. Generally, for a new complaint or something going on that needs “hands on” diagnosis, I prefer in-person.”

“I think it is smart and effective, but only so much can be done medically over facetime. There are some tests and labs required that mean the patient will be coming into the clinic either way. I think it is great for consults and referrals, but not for much else.”

Generally there are statistically significant subgroup differences between BIPOC and white Oregonians, as well as by geographic area description, but for the most part, they are not substantial. The findings are reported to inform public education and communications.

“It’s more difficult to show a specific problem. When you’re in person if you have a hard time describing things or if you just have bad internet connection, it’s not an issue. Telehealth has not been convenient because of poor Wi-Fi services.”

“It’s a lot more convenient than having to go to the doctor in person. For the most part, I have been able to do the things I need to do using telemedicine. I live 40 miles away from my doctor, so it works out well for me.”

“If there is a bad connection at all it makes telemedicine either very difficult or impossible so I feel proper care is being missed.”

“I’m not opposed to it, but I guess I feel uncomfortable being on camera. Since it is hard to get to specialists from this rural area, it could be very useful for seeing providers.”