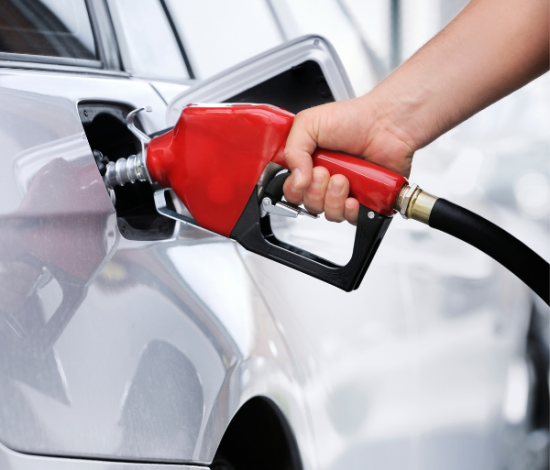 On January 8th through 13th, 2021, we asked Oregonians if they would support or oppose certain policy changes in our state including a state sales tax, people being allowed to pump their own gas, and allowing the sale of liquor in grocery stores. Their responses were analyzed and categorized to allow for a better understanding of trends in Oregonians’ values and beliefs. Findings will include a citation of the relevant question, which can be referenced in the annotated questionnaire and tabs at the bottom of the page.

Pumping Our Own Gas