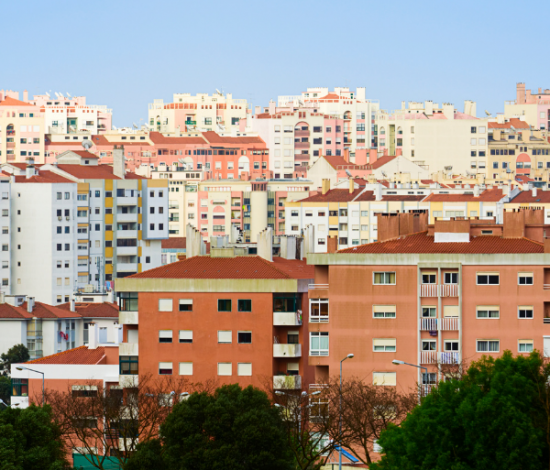 From June 8th through 14th, 2021, the Oregon Values and Beliefs Center conducted a statewide survey of Oregonians’ values and beliefs, including their thoughts about housing density regulations. The questions were intended to gather preliminary data to inform more in-depth research in the months ahead.

This online survey consisted of 1400 Oregon residents ages 18+ and took approximately 15 minutes to complete. Responses were analyzed and categorized to allow for a better understanding of trends in Oregonians’ values and beliefs. The survey’s margin of error, for the full sample, ranges from ±1.6% to ±2.6% depending on how the response category percentages split for any given question. Due to rounding, numbers may not add up to 100%.

Support or Opposition to Zoning Changes

Oregonians were provided the following prompt about housing regulations in Oregon and were asked if they support such regulations: “The Oregon Legislature is requiring most cities to allow more housing to be built in single-family neighborhoods. Duplexes must be allowed on every lot, and up to four units must be permitted in some areas. The city of Portland is allowing up to six units on nearly every single-family lot” (Q1).

Increasing Density: Why or Why Not

Respondents were provided the open-ended opportunity to explain why they support or oppose housing increases in single-family neighborhoods. The top reasons to support include lack of affordable housing in the area, addressing population growth, and helping to alleviate homelessness. In fact, the words “homeless” and “homelessness” showed up nearly 100 times in the responses in support of such housing increases. Reasons to oppose include concerns about changes to the neighborhood, increased traffic and crowds, and declining property values. Below are some representative quotes, categorized by whether the respondent supports regulations that allow for increased density, or is opposed to such regulations(Q2-3).

Housing is so expensive in Oregon that many people aren’t able to buy in top school districts. This would help a number of people to be able to purchase a home. Also, in cities like West Linn and Oregon City, it is difficult for seniors to downsize to a home of a smaller size and still stay in the community. This would be of help to them, too.”

Because there isn’t enough housing at the moment and there are a lot of homeless people out there that have good-paying jobs, yet no place to live.

There is a housing crisis happening in our city. We have to build affordable housing for our community members.

Because I know personally how hard it is finding affordable decent housing. Especially in cities like Portland. It has become impossible to raise a family with just a single income. The cost of living is just too much. I truly believe having more affordable housing would help a lot of people and their families in more ways than one.

I agree that we desperately need more housing, but I don’t agree that it should come down to putting duplexes or apartments in single-family housing neighborhoods. It’s a bummer to see neighborhoods radically changed. It lessens the relaxed and homey feel of some areas. It would increase the foot traffic and vehicles as well.

This results in increased parking and traffic problems, which are already bad enough at current densities. It is also likely to have impacts on schools, that again are already stressed.

I’ve seen what overcrowding does in my neighborhood and I wouldn’t support it in other neighborhoods. Overcrowded schools and too much traffic.

Don’t bring down the value of my home by bringing lower-income housing into my neighborhood. The goal of a neighborhood should not be to cram as many low-income people in there as possible.