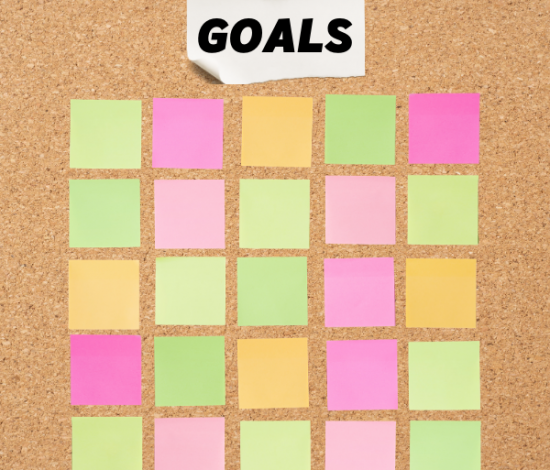 From March 5th through 10th, 2021, the Oregon Values and Beliefs Center conducted a statewide survey of Oregonians’ values and beliefs, including whether there are bold goals they would like the state and their community to strive for over the next decade. Individuals who responded that they did have such a goal, were asked what that goal is. This online survey consisted of 601 Oregon residents ages 18+ and took approximately 15 minutes to complete. Responses were analyzed and categorized to allow for a better understanding of trends in Oregonians’ values and beliefs. The survey’s margin of error, for the full sample, ranges from ±2.4% to ±4.0% depending on how the response category percentages split for any given question. Findings will include a citation of the relevant question, which can be referenced in the annotated questionnaire and tabs at the bottom of the page.

Respondents were split into two groups, where Split A (n=301) weighed in on goals related to Oregon statewide (Q16-17) and Split B (n=300) weighed in on goals related to their community (Q18-19). Neither group responded to both sets of questions. Respondents were told: “Some of the following questions will make reference to “your community.” Please consider the term to mean all the people in the community where you live.”

Bold Goals for Our State

“We need to get our state back open for business; it needs to be easier for businesses to survive in this state, which includes better tax benefits for small businesses. We need to reopen the schools and not have online learning only. The children do not benefit from this, they need to mix with others and learn from it.”

“More Independence from government overreach and bloat. Getting back to what made our state work. Bring back logging, fishing industries. Don’t let Portland and Salem speak for the entire state.”

“For Oregonians to be able to have more affordable housing. Not just for low-income individuals but the struggling, working, middle class families. When the minimum wage is increased, the cost of living always goes up along with it…I would love to see more of us to be able to go back to work and fix our economy by coming together as a community. The homelessness crisis among the youth and adults alike is also heartbreaking and must be tended to as well. Our people, fellow Americans, are hurting out here for help.”

“Make government accountable at all levels – zero tolerance of lies and misinformation from government and public servants.”

“That our government and the citizenry of this state could learn to understand each other better and we didn’t have this deep divide between the eastern and western part of this state. I feel this continued division will be the undoing of not only this state but the country.”

Bold Goals for Our Communities

“To work together to solve the problems of homelessness and mental illness.”

“To figure out housing for all – from homeless to working people who cannot afford to buy a home in our community.”

“A sense of community, a sense that we are all in this together regardless of our differences, that we can work together.”

“Provide housing for the homeless and mental health care to all who need it.”

“Safety, equality and good health. My hope is that we will all continue to safeguard our health, respect each other and find peaceful solutions to problems.”