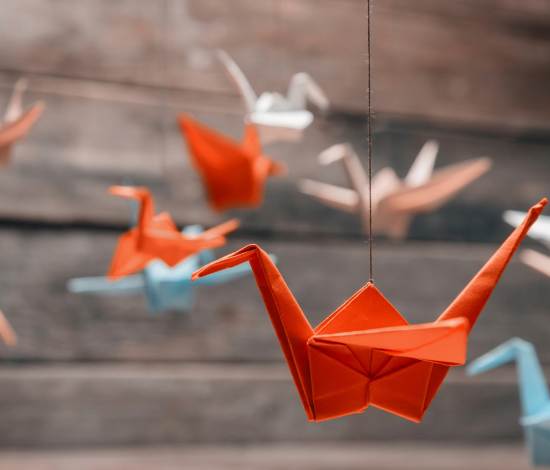 On January 8th through 13th, 2021, we asked Oregonians a series of questions about their hopes for 2021, and their feelings about how are state is doing right now. Their responses were analyzed and categorized to allow for a better understanding of trends in Oregonians’ values and beliefs. Findings will include a citation of the relevant question, which can be referenced in the annotated questionnaire and tabs at the bottom of the page.

How Oregonians Feel About Our State Right Now

Hope for the Year Ahead