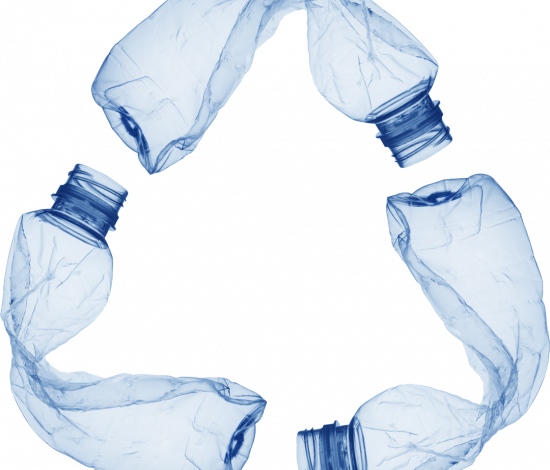 On January 8th through 13th, 2021, we asked Oregonians whether they support or are opposed to several policies that are already in place in Oregon.. Their responses were analyzed and categorized to allow for a better understanding of trends in Oregonians’ values and beliefs. Findings will include a citation of the relevant question, which can be referenced in the annotated questionnaire and tabs at the bottom of the page.

Supported by the Majority of Oregonians: Bottle and Can Deposit, Vote by Mail, Hydropower, and Urban Growth Boundaries