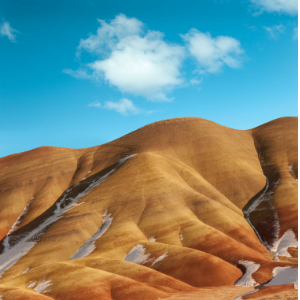 From February 11th through 17th, 2021, the Oregon Values and Beliefs Center conducted a statewide survey of Oregonians’ values and beliefs, including which goals Oregon should prioritize for the future. Respondents were provided a list of aspirational goals for Oregon to strive for compared to other states, and were asked to rank their highest, second highest, and third highest priorities. For this ranking exercise, all the aspirational goals were randomized and listed on one page to all for a comparative assessment for survey takers. For the purpose of evaluation, similar aspirational goals were then grouped into categories (the economy, health, environment, etc.) (Q30-41).

Responses were analyzed and categorized to allow for a better understanding of trends in Oregonians’ values and beliefs. Findings will include a citation of the relevant question, which can be referenced in the annotated questionnaire and tabs at the bottom of the page.