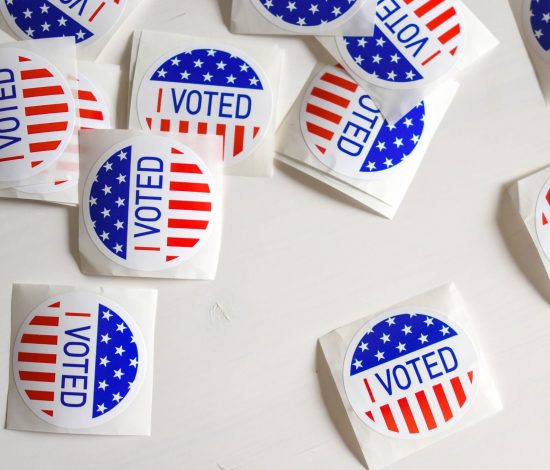 As the dust settles on the 2020 election, the numbers show a divided Oregon and suggest we will face more challenges ahead. With only a few weeks left to such a tiring and rough year, we look to 2021 for a break, but it might not be the smooth sailing we hope for. One of our recent polls suggested that 80 percent of Oregonians are worried about the state’s future, specifically highlighting Covid-19, homelessness, racial injustice, protests, and climate change. Only 33 percent of us think that we can come together next year as Oregonians and address the challenges facing our state. We need everyone — and we mean everyone — on board if we want to make progress and return to some semblance of unity.

Between October 1 and October 6, we conducted an online survey that addressed the topics that most concern Oregonians: Covid-19, homelessness, climate change, and public finance and taxation. We weighted our demographic quotas to ensure that our sample of 600 Oregonians was representative of the population at large.

Concerns for the Future of Oregon

With four out of five residents worried about Oregon’s future, we asked participants to describe their anxiety in 10 words or less. These are a selection of the responses we received:

“That we will continue down the path of ignoring all of these key issues before us—policing climate change, houselessness.”
Female, 45–64, Tri-county

“One side antisocial and selfish, other side ineffectual in opposition.”
Male, 45–64, Rest of State

“There is NO leadership and no chance for new leadership. Disgusting, embarrassing weak Democrats running Oregon.”
Female, 45–64, Willamette Valley

“Everything about everything.”
Female, 18–29, Tri-county

“Portland is looking like a slum town driving on I-84 and other areas with every overpass and flat wall covered with graffiti. Even the new green I-84 road signs.”
Male, 65+, Tri-county

Most of the worries were similar to these and we found that female and younger Oregonians are the most worried about the future of the state.

The 2020 election has divided us so much that only one-third of Oregonians believe that we can unite on common ground as we address issues facing the state in the years ahead. Thirty-five percent of respondents weren’t sure we could achieve unity. Our survey showed that Republicans and residents living outside of the Tri-county and Willamette Valley were least likely to think that we can work together moving forward. There was a large gap between age groups with 18–44 year olds feeling more optimistic (42–52 percent) about unity than those over the age of 45 (21–22 percent). Overall, we found that men were more likely than women to say that we can’t come together (39 percent versus 26 percent), and women were more likely to say that they were unsure than men (43 percent versus 27 percent).

Oregon faces numerous, complex challenges as we head into the 2021 inauguration season. These can seem daunting considering how many of our residents think we’ll remain divided. Our leaders will be put to the test as they attempt to unite a state after such a challenging year and polarizing election season.