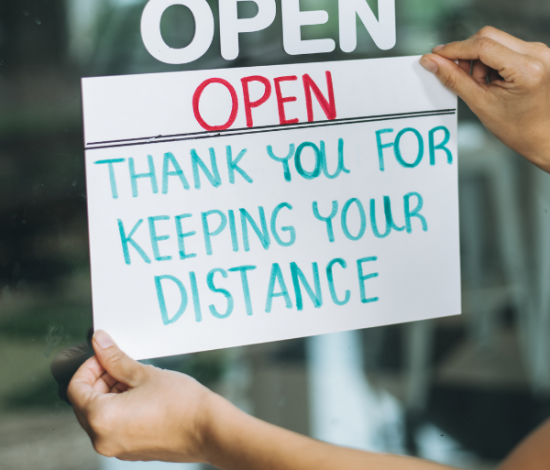 From September 14-22, 2021, the Oregon Values and Beliefs Center conducted a statewide survey of Oregonians’ values and beliefs. The questions were intended to gather preliminary data to inform more in-depth research in the months ahead.

The online survey consisted of 1,124 Oregon residents ages 18+ and took approximately 15 minutes to complete. This survey’s margin of error, for the full sample, ranges from ±1.8% to ±2.9% depending on how the response category percentages split for any given question. Due to rounding, numbers may not add up to 100%.

This survey uses aggregated data to analyze the opinions of BIPOC residents in comparison to the opinions of residents who identify as white and not another race. BIPOC residents are not a monolith; the grouping represents a wide diversity of races and ethnicities. The findings included in this memo should not be construed such that all people of color are believed to share the same opinions. Disaggregated race data will be provided when sample sizes permit reliability. The question numbers in this document correspond with the survey questionnaire, available for download at the bottom of the page (Q1-9).

Oregonians’ opinions on the direction of our state have returned to the more pessimistic lows of last winter. About half of Oregonians say things in the state are headed off on the wrong track (49%). Nearly as many say things are headed in the right direction (45%), and the rest aren’t sure (Q1).

When thinking about coronavirus, concerns about community health remain high, whereas concerns about personal health have fallen slightly since last summer (Q2-4).

More than three-quarters of Oregonians say they are somewhat or very concerned about the health of their communities regarding coronavirus, a figure essentially unchanged since July 2020 (77% to 78%)[4] (Q4).

Meanwhile, 60% of Oregonians say they are concerned about their own health when it comes to coronavirus, a figure just slightly lower than in July 2020 (63%)4 (Q2).

Concerns about the economy vis-à-vis coronavirus remain. All in all, Oregonians are more concerned about Covid-19’s impact on the economy than their individual health—but concern doesn’t mean the economy is in bad shape (Q5).

Oregonians are evenly split as to whether the state’s economy is good or poor. While 45% say it is good or very good, 44% say it is poor or very poor (Q6).

People outside the Portland tri-county region are more likely to say they are struggling financially (Q9).

Few Oregonians believe the economy is “fully restarted” since the pandemic began (13%) (Q7).

About one in five Oregonians feel an urgency to “open everything up and restart the economy” (Q8).

BIPOC and white residents are equally likely to say things in Oregon are headed in the right direction (45%) (Q1).

Rural and urban residents are about equally likely to express concern about the health of their communities when it comes to coronavirus, with urban residents ever so slightly more concerned (74% to 79%) (Q4).

White residents are somewhat more concerned about the economy than BIPOC residents (86% to 74%). This figure could reflect partisan differences.

Rural areas of the state have been hit especially hard by painful impacts from the pandemic, drought, and wildfires. More than half of rural Oregonians rate economic conditions as poor or very poor (57%) (Q6).

Half of ruralites say it is time to open everything back up and restart the state’s economy (49%). They are joined by fewer than one in three urbanites (29%) (Q8).