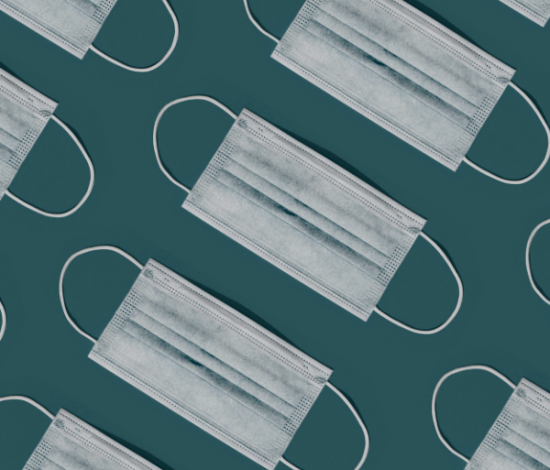 From August 9-17, 2021, the Oregon Values and Beliefs Center conducted a statewide survey of Oregonians’ perceptions of COVID-19. The questions were intended to gather preliminary data to inform more in-depth research in the months ahead. It is important to note that the survey was conducted before the Pfizer COVID vaccine received FDA approval, and before many of the mask and vaccine mandates implemented during August, 2021.

The question numbers in this document correspond with the survey questionnaire, which can be downloaded from the bottom of this page (Q1-Q10, Q18-25, Q36, and Q84).

Scientists and doctors are the most trusted sources of information about things like Covid-19 (80%). While science agencies are trusted by many, people are much less likely to rely on these agencies as a first choice (60%) (Q1-10).

While Covid-19 is widely accepted as a fact of life amongst Oregonians, 6% say it is fiction. An additional 16% prefer to characterize it as a concept or a belief (Q18).

Five out of six Oregonians have experienced some physical or emotional impacts of Covid-19. A little under half of Oregonians say the impacts have been significant or dramatic (44%) (Q84).

Hesitancy About the Vaccine: For Themselves vs. For Their Children

One in six Oregonians say they were initially hesitant to get the vaccine, but they now have it or plan to get it soon (17%) (Q19).

Parents are more hesitant about vaccines for children under 12 than the general population is about vaccines for adults. A little more than half say they vaccinate their young child if an FDA-approved shot were available (56%) (Q24).

Despite an Oregon law to the contrary, 70% of residents think medical facilities, including nursing homes, should be allowed to require employees to get vaccinated (Q22).

More than half of Oregonians—and essential workers—think businesses should be allowed to mandate whether employees or customers are vaccinated. There is more support for employee mandates (66%) than for customer mandates (55%) (Q20-21).

Optimism for the Future

All in all, many people are hopeful that humans can successfully solve the challenge of communicable diseases like Covid-19. Half of Oregonians say humans have a good chance of being successful in this endeavor, or that we will certainly beat these diseases (52%) (Q36).