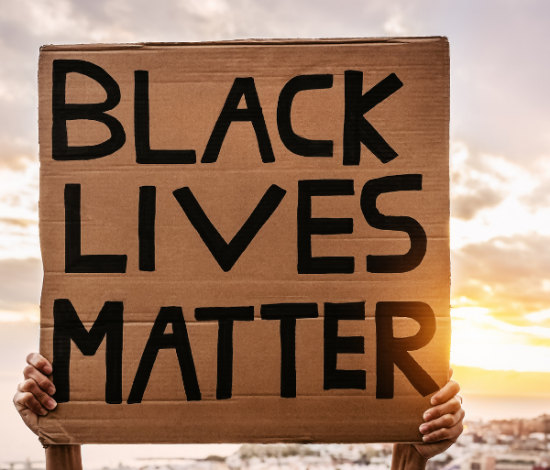 From June 8th through 14th, 2021, the Oregon Values and Beliefs Center conducted a statewide survey of Oregonians’ values and beliefs regarding the Black Lives Matter (BLM) movement. The questions were intended to gather preliminary data to inform more in-depth research in the months ahead.

Warning: Some readers may find the reporting below, including the respondent comments, disturbing.

Even in this small Republican-leaning town, there have been more discussions about racial justice, and a couple of new activist groups have launched during the last year.

I don’t think they’ve had a dramatic impact in my community, but I think shaking people out of comfortable blindness to the inequities in our systems and government is good. Union county is pretty white, not accidentally either if you look at the history, but I hope that it helps make the place slightly more tolerant and aware.

BLM feeds people at Street Feed events, has swap meets, and by their presence and attending, I know Eugene is the kind of place where I want to live.

People are finally seeing how racial discrimination is dug into all our agencies, institutions, and systems. Now we are beginning to address the systems and make things more equal, fairer to more people.

The Black Lives Matter has had a bad impact as it has only caused unneeded violence and aggressive protests for something that isn’t happening to anyone in our state.

Co-opting of the movement by rioters who have nothing to do with BLM.

I believe the movement is a sham! This group has done nothing positive and, in my opinion, does not care about black lives at all! The killings are indiscriminate, black children’s lives are being taken away by gang bangers all over the country. When you point out that t42% of serious felonies are committed by blacks even though blacks only make up 13% of the country, you are presumed to be a racist!

They are destroying our cities by burning and looting our cities and in some cases murdering people. People are in fear of their lives due to these racist terrorist groups.

It’s not a big effect here, but any racism is negative, and BLM is racist and Marxist.

Both Positive and Negative

More hate crimes, violence, and feeling nervous or scared around certain groups of people when I’m alone in a public setting because people who hate the changes are angry.

In some, I have seen more visible expressions of fear to other races.

White supremacists have been emboldened, have become more threatening as they wield deadly weapons to intimidate. Potential mayhem is more likely to ensue.