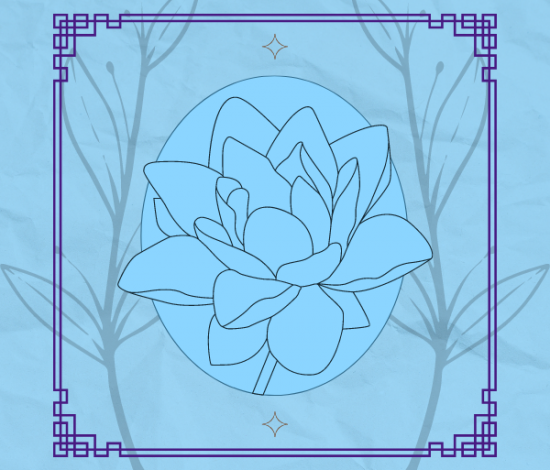 Recent surveys conducted by the Oregon Values and Beliefs Center (OVBC), a local nonprofit whose mission is to provide accurate, inclusive opinion research to build stronger communities, documents alarming trends in hate crime and harassment targeted at Chinese, Korean and Vietnamese Oregonians. The survey was launched at the request of Portland’s Asian Health and Service Center (AHSC) and the Asian and Pacific American Network of Oregon (APANO). These agencies received funds from a national Stop Asian Hate and Violence Initiative supported by Kaiser Permanente which is administered by Asian Americans Advancing Justice (AAJC) and supports 34 projects nationwide.

In October of 2021, an initial online survey was administered to 1403 Oregonians, a panel representative of a statewide demographics. The survey was subsequently  administered in January to a sample of 548 Asian Oregonians.  An abridged version of the survey was translated into Cantonese, Mandarin, Korean and Vietnamese and administered by telephone to approximately 300 community members by the Asian Health and Service Center. Finally, in March 2022, several questions were administered again to a general statewide population to track changes in the data collected in the original survey. The results indicated an increase in self-reported incidents of race-based hate crime and harassment.

Holden Leung, Executive Director of the Asian Health and Services Center, pointed out, “This is not a new problem.  Our community have been targeted by hate crime and harassment for decades but this recent dramatic increase is disproportionately affecting Asian communities, generating fear, fostering isolation and creating a need for mental health services for which we do not currently have the capacity to provide. There are many agencies working to address this issue but we all lack resources and are beyond capacity.  This is a community problem that requires a community response and additional resources.”

49% of respondents indicated they heard someone use a racial slur, epithet or degrading language against them or a family member or both. (Extrapolates to 74,400 Asian Oregonians)

Additionally, 61% of respondents identified race based harassment as a serious community issue.

36% of respondents saw someone use a racial slur or epithet of degrading language against them or a family member on social media. (Extrapolates to 54,700 Asian Oregonians)

19% of respondents reported facing a threat to their person or property because of race. (extrapolates to 28,900 Asian Oregonians)

In March of 2022, OVBC re-asked Oregonians seven questions on close-to-home experiences of race-based hate crimes and harassment, originally asked in a survey administered in October 2021 as a statewide survey, and again in January 2022 of Asian Oregonians. The October to March results comparisons tracks significant increases in hate crime and harassment during that time period.

Based on a results comparison, there is compelling evidence that the frequency of race based incidents have increased over the last several months. It cannot be said for sure if hate crimes have increased specifically for Asian Oregonians because OVBC did not have the supplemental Asian sample in March that they had for the AHSC project in January. However, looking at the trends shown in the data, hate crimes have likely increased for them as well.

This OVBC survey was done in support of work being done by AHSC, APANO and IRCO as part of the Kaiser Permanente Asian Hate Crime Prevention Initiative. Based on data provided by the Oregon Department of Justice, OPB reported an increase in reported hate crime of 366% in 2020.  Nearly 20% of that number were Asian Americans and Pacific Islanders. Local and national data indicates that that reported hate crime and harassment is continuing to increase and the numbers are understated due to underreporting by Asian communities related to cultural barriers and mistrust of law enforcement.

APANO has focused their efforts on community awareness and public policy advocacy.

IRCO is providing services and is also engaged in public policy advocacy.

These services and activities were funded by Kaiser Permanente in 2021. The Grant Initiative ends in June 2023.

Recent data indicates that Asian seniors are a frequent target of hate crime and as a result are reluctant to leave their homes, engage in the community or go to the grocery store. OVBC data indicates that 41% of the respondents who had experienced hate crime or harassment were 50+. AARP has strongly condemned all racially motivated violence and harassment and is working to increase public awareness of its impact on people 50+.

Duncan Hwang, Associate Director of APANO, commented, “This survey provides important documentation of conditions that most members of the Asian and Pacific Islander communities are aware of. In part, as the result of a tone that has recently emerged in the political arena, Asian Americans and Pacific Islanders and their businesses are increasingly being targeted with racism and violence and the community is ill prepared to respond.”

The complete OVBC Survey is attached below and the Environmental Scan prepared by the Asian Health and Service Center is available on request.