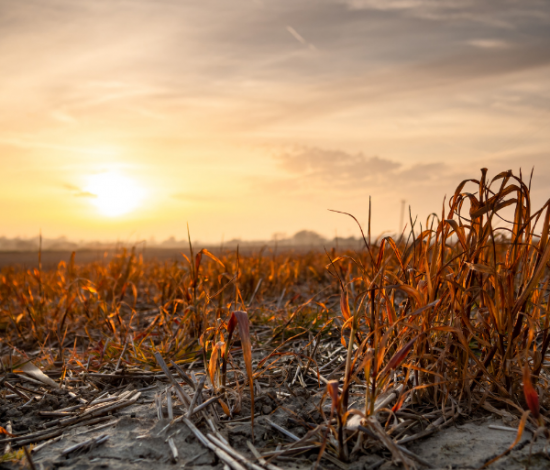 From July 9-14, 2021, the Oregon Values and Beliefs Center conducted a statewide survey of Oregonians’ values and beliefs including some questions about agricultural water management. The questions were intended to gather preliminary data to inform more in-depth research in the months ahead.

The question numbers in this document correspond with the accompanying survey questionnaire (Q17-25).

Respondents were provided the following background information on Oregon’s water sources: “The main sources of water in Oregon are surface water and groundwater. Surface water is water that is found on the surface of the earth, such as in lakes and rivers. Groundwater is water found in underground cracks and spaces in rocks, sand, and soil, such as aquifers and wells.”

Generally there are statistically significant subgroup differences between BIPOC and white Oregonians, as well as by geographic area description, but for the most part, they are not substantial. The findings are reported to inform public education and communications.