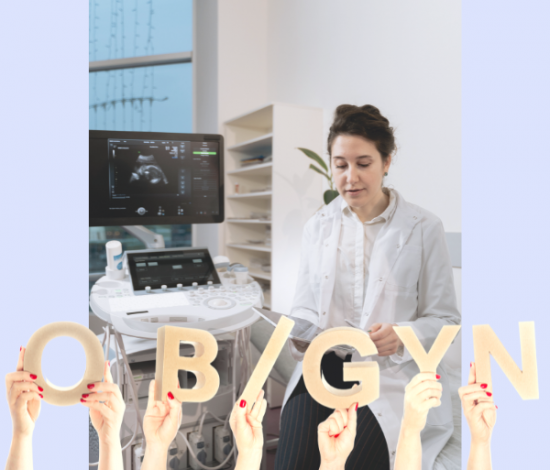 From July 8–16, 2022, the Oregon Values and Beliefs Center conducted a statewide survey to determine Oregonians’ thoughts on abortion in light of the recent Federal Supreme Court Roe v. Wade ruling. A description of the methodology used for the research is provided below.

The topic of abortion is personal for most Oregonians; almost three in four people know someone, like a close friend or family member, who has had an abortion, or have had one themselves (70% )(Q28), which is a bit higher than the national average according to a March, 2022 survey conducted by Pew Research Center[1] (59%).

Should Abortion be Legal?

In What Cases do Oregonians Support Abortion?

Oregonians are the most split when it comes to considering abortion in the second trimester, with 44% supporting access to abortion and 45% opposing access (Q33C).

Multnomah County and those living in the rest of the state come together in agreement when it comes to access to an abortion when the pregnancy threatens the pregnant person’s life (87%, 82%) (Q33D).

Those who are more likely to vote in November are: women (43% compared to 37% of men) and Democrats and Independents (54% and 38% compared to 30% of Republicans). There are no differences between those living in Multnomah County and the rest of the state in the ways in which they predict this will affect their voting behaviors.

A Majority Would Vote to Reinstate Roe v. Wade

Some Oregonians Have Already Given Thought to Abortion

A majority of Oregonians had already given some thought to issues around abortion before the Supreme Court’s recent decision to overturn Roe v. Wade (69%)(Q31).

Oregonians’ perceptions of the U.S. Supreme Court correlate with their views on abortion (Q27).

Oregonians who do not have much trust in the US Supreme Court are almost twice as likely to think abortion should be legal (86%) compared to Oregonians who have at least a fair amount of trust (45%).

Will a Candidate’s Position on Abortion Influence Your Vote?

When it comes to the upcoming election in November, Oregonians are almost three times as likely to vote for a pro-choice candidate (58%) than for a pro-life candidate (21%)(Q32).

Language Choice Could Change the Response

For many Oregonians, their views on access to abortion is more nuanced than simply “for” or “against” legalization, as illustrated by their word-for-word responses (Q34-35):

“I do not believe in abortion, but think a woman has the right to determine what happens with her body.”

“I might oppose having an abortion around 22-24 weeks, if there was universal Healthcare/ better funded social programs AND the ability to successfully gestate a baby outside the womb.”

“We should maximize freedom to choose and maximize access to birth control so that abortions are available but rare.”

“I believe in bodily autonomy. I would like to see more pro-family laws and regulations put in place and abortions reduced in necessity but access to an abortion must always remain legal.”

Identifying what unites us. Understanding what divides us.